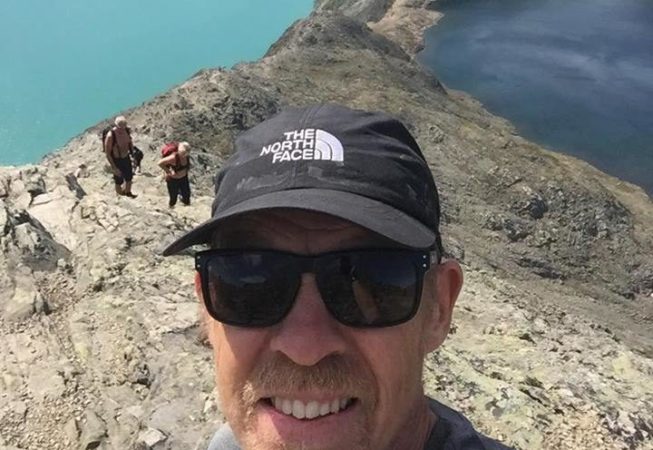 Being born and raised on the Swedish west coast I wasn’t exactly spoiled from good skiing at home. Behind the house where I grew up there was a small hill where the children of the neighborhood would gather when the snow finally arrived. I belong to the generation who felt that the whole of Sweden stood still when our heroes like Ingemar Stenmark and Stig Strand dominated the world cup. Everywhere there was a TV there were people watching Ingemar Stenmark. Buses would stop, the parliament was empty, and all of Sweden stood still. Suddenly all children would be Ingemar Stenmark. The following year I went skiing as much as I could and when I got the opportunity, I started working in the Swedish mountains in the late 80’s. My snowsports career began as an instructor in Snowboarding in 1991, to train 2 years later to become an Alpine and Telemark instructor right here in Beitostolen. After a number of years of working in ski schools all around Norway and having lived in Sweden for a number of years, I’m very happy to return to Beitostolen. Even though I’ve passed 50, I feel the same skiing pleasure today as when I was little. Young or old? Beginner or experienced skier? I’m looking forward to meet you!!!

Any cookies that may not be particularly necessary for the website to function and is used specifically to collect user personal data via analytics, ads, other embedded contents are termed as non-necessary cookies. It is mandatory to procure user consent prior to running these cookies on your website.